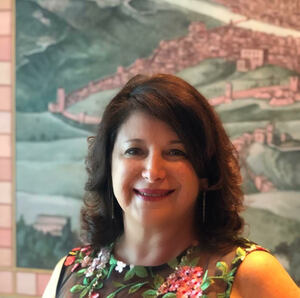 Cheryl began her synchro career at the age of 8 in Houston, as a member of the Shamrock Hilton Corkettes.  When she was 16, in addition to competing, she coached the Corkettes 10 & under team. While at the University of Texas, she formed a competitive synchronized swimming team and they competed at the US Collegiate National Championships, placing in finals.

While her official title is Head Coach of the Austin Angelfish Synchronized Swim Club, to Angelfish families Cheryl Cook is far more: a den mother, cheerleader, drill sergeant and mentor who leads with strength, empathy, and an uncommon knack for helping those around her maximize their potential. As she completes her 27th year as team leader of the Angelfish (30,000+ volunteer hours), her enthusiasm for the sport through mentoring and teaching shows no signs of slowing. 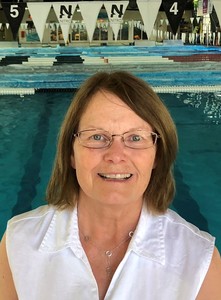 Coach Ellen began synchronized swimming as a child with the Garland Garlettes in Garland, Texas, where she competed locally, regionally and at national competitions.  In fact Coach Ellen and Coach Cheryl Cook used to compete against each other, growing up! Coach Ellen returned to the sport of synchro when her daughter decided to join the Angelfish. Even after her daughter left synchro for volleyball, Ellen has logged in thousands of hours as a volunteer coach of the Angelfish during her 24 years with the team! 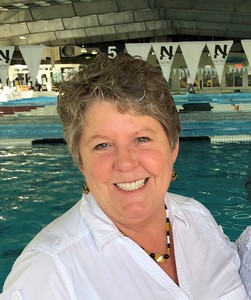 Coach Cheryl began synchro as an adult and joined the Austin Angelfish Masters team in 1992.  She became an Angelfish coach over 24 years ago and has donated countless thousands of hours of her time.  Cheryl continues to compete at the US Masters Artistic Swimming Championships. In addition to coaching the team, Coach Cheryl has taught the beginner class at the Town Lake YMCA for over 24 years! 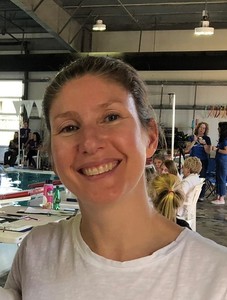 Coach Anne was introduced to Synchro when her college roommate swam for their school's club team.  Anne would run the lights for their annual show and do some synchronized dives with her teammates at intermission.  When her daughter joined the Angelfish, Anne used the knowledge she gained from dancing and from competing in and coaching gymnastics and diving to help out with land skills.  She helped train athletes for Grade Level land skills and National Team Trials land skills, and watched countless hours of figures practice.  So, when Coach Cheryl asked if she would be willing to become a judge, she said yes.  Then, when the Angelfish began to grow in 2018, the team needed more coaches, so Anne helped coach the intermediate team.  It was so much fun, that she decided to continue coaching and has coached our Jr Team since 2020. 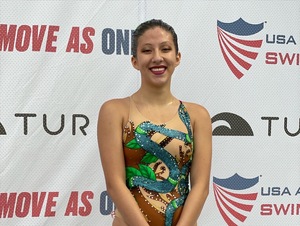 Coach Emma currently swims on the Angelfish senior team. She has been an Angelfish for 11 years.  She has medaled at many local, regional and zone level competitions and placed in finals in solo and duet at both the US Jr & Sr National Championships and at National Jr Olympics. Emma loves working with our younger swimmers and is looking forward to coaching our 12 & under team, this year. 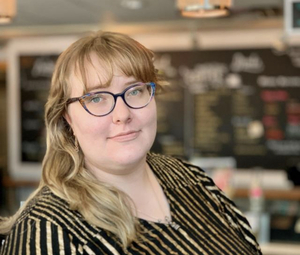 Coach Kira joined the Angelfish at the tender age of five, in 2000.  Competing throughout high school, Kira medaled at many local, regional and zone level competitions.  Her love of synchro has been a driving force for her since she graduated and she has been coaching the Angelfish ever since! Kira is now the main coach of the 13-15 Team.

Katrena is an Angelfish graduate and has returned to share her knowledge with our younger swimmers. During her eight years as an Angelfish, Katrena competed at countless Zone championships, Jr National Championships and National Jr Olympics, Katrena is excited to be able to continue participating in synchro and giving back to the team! Katrena is now coaching our 12U/Intermediate Team. 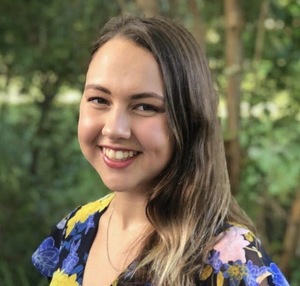 Coach Nelly started synchro when she was 11 years old with the Houston SynchroStars, and competed with the Austin Angelfish after starting college. She competed at the US national meets from 2015 to 2019, and received a bronze medal in Senior duet in 2018. She also qualified for Junior Olympics 2012-2019, receiving bronze and silver medals for team events in 2015 and 2016, and placing top 12 for solo and team 2017-2019. Currently, she is a senior studying Public Health, French, and LGBT studies at the University of Texas at Austin. She has also been coaching synchro since 2016, and coaching novices and intermediates with the Austin Angelfish since 2018. 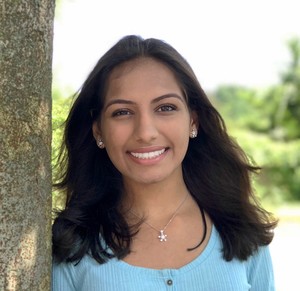 Coach Lucky swam for ANA Synchro in Boston, MA from ages 6 – 17. She has competed in a total of 10 national championships and one international competition. Her team earned silver medals in both team and combo at the 2019 US Senior National championships. They also earned a gold medal in tech team at the 2019 Synchro America Open, as well as a bronze medal in combo, just behind the Japanese and Hungarian national teams. Her team also placed in Team Finals at the 2018 and 2019 US Junior Olympic championships. She loves coaching and sharing her passion for synchro with younger athletes! She has been coaching synchro since the eighth grade and started with the Angelfish in the fall of 2019. Lucky also helped Nelly and Ruby coach the Austin Angelfish Summer Zoom Camp. This fall, She will be starting her junior year at UT Austin where she is majoring in Public Health. 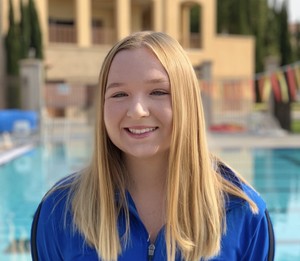 Coach Ruby is entering her junior year at UT as an art history major. She hails from San Diego, California and swam for San Dieguito Synchro for 5 1/2 years. She coached their novice and intermediate swimmers for several years. Ruby competed at the 2017 West Zone Championships and placed 10th in finals in the 16-17 team category at the 2017 Junior Olympics. Last year, Ruby coached our beginner class and intermediate team along with Coach Nelly. Ruby also helped Nelly and Lucky coach the Austin Angelfish Summer Zoom Camp.

Austin Angelfish earns the Platinum Seal of Transparency for 2023!

We are proud to have earned Platinum Status for our work. The Philanthropy Classification System (PCS) is Candid's (formerly GuideStar) taxonomy, describing the work of grant makers, recipient organizations, and the philanthropic transactions between those entities

Austin Angels Give Back!

Inspired by Giving Tuesday Spark, and developing the whole person - nurturing them as artist-athletes, individuals, and community members - the co-captains led our first food drive resulting in 100lbs of food donated to the Central Texas Food Bank. This will now be Austin Angels' annual food drive during the holiday season.

Our girls, with the help of parents, organized and packed food on site, completing 7,500 meals in one shift!

The Austin Angelfish is 501(c)3 non-profit organization that depends on community sponsors. Our 501c3 Status allows our community to support us in a variety of ways from cash grants, matching funds, and in-kind donations.

Working In the Community

Austin Angels were honored to be invited by Friends of the Children Austin to perform and provide entertainment for their Gingerbread Dreamhouses Fundraiser. It was both fun and a gift to support such an amazing charity. 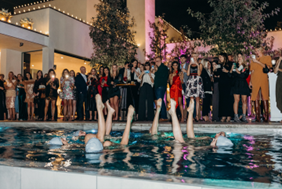 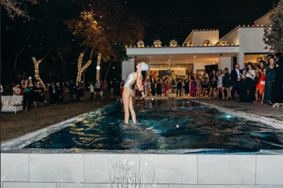 View all
Recent News
List of of recent news posts

The auction, held in November 2022, was a huge success.

Thanks to our Donors, there were over 50 incredible items in the Silent Auction!! 100% of the proceeds will go to the team!! Thank you for supporting Austin Angelfish. 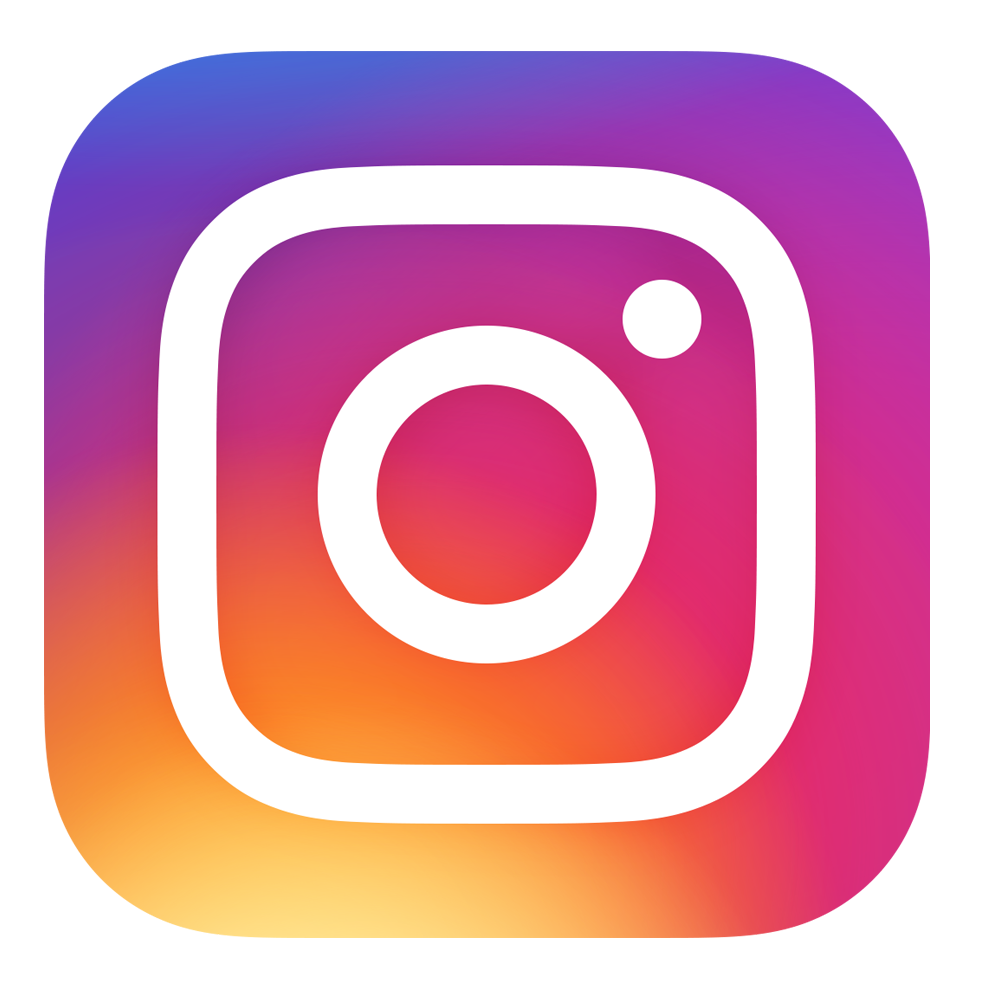 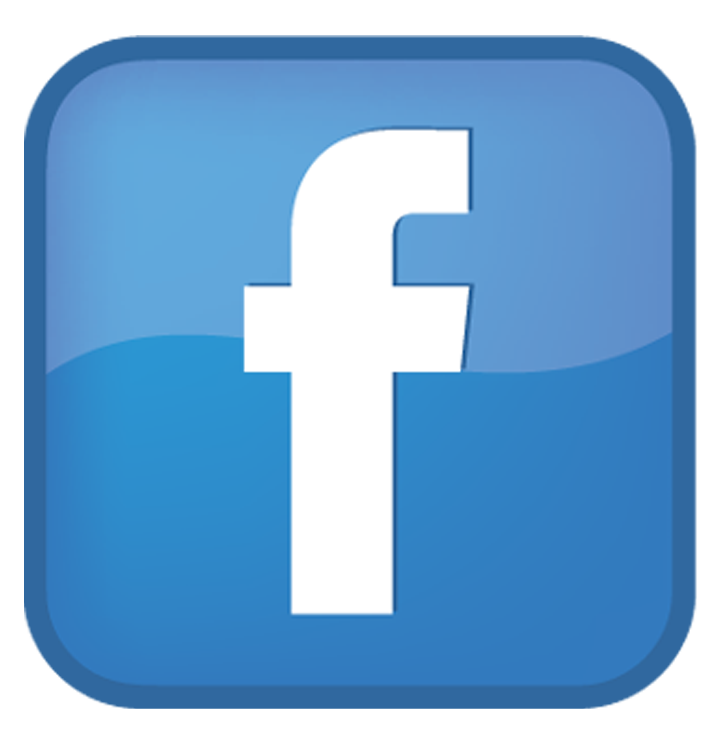 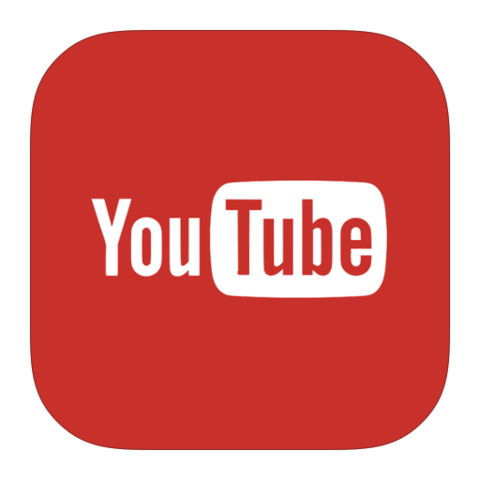